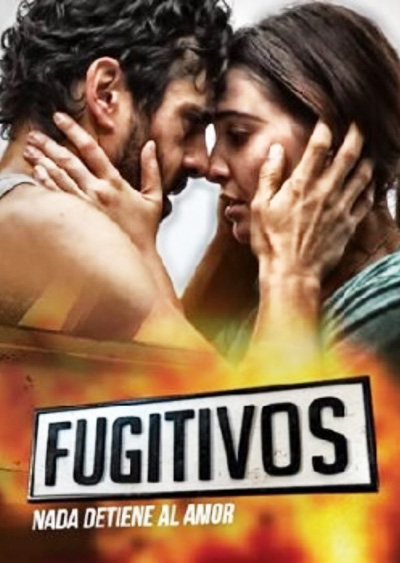 Accused of a crime he didn´t commit, Julian Duarte is sentenced to 20 years in prison after Camila, the wife of his best friend, Ricardo Pradilla, was murdered. Even though his wife, Mariana, abandons him, what hurts him the most is not being able to see his son, Samuel, for whom he would sacrifice his life. His case falls into judicial limbo because all of the evidence points against him and the only witness of the crime disappears. Julian is detained in La Bendita, a prison for both men and women, separated only by a fence. In jail, he meets Esperanza, a woman sentenced to 20 years in prison for murdering her husband to protect her daughter from the abuses the child´s father put her through. Joined by pain and tragedy, a passionate love is born between them, capable of restoring the wounds they have. Facing the impossibility of a fair trial and the imminent risk of dying inside the prison, Julian and Esperanza decide to escape, determined to prove their innocence. However, their escape doesn´t turn out how they expected: Julian is able to break out but Esperanza is recaptured. Julian searches for her daughter, Micaela, just as he promised Esperanza, to give her a journal in which her mother tells her the truth about how she ended up in prison. This way, the two of them decide to travel around the country in search of the evidence that will prove their innocence.