THE VOICE OF FREEDOM 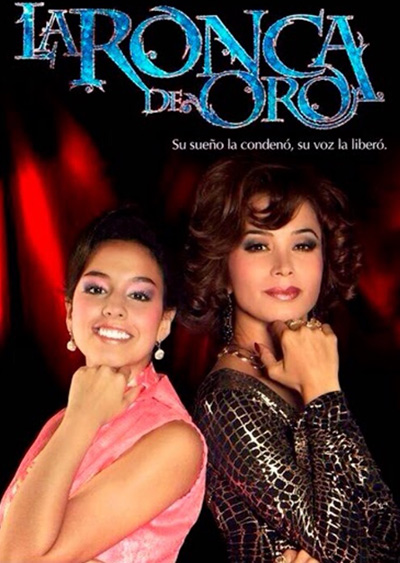 This is the story of Helena Vargas, a singer who longed to be free during a terribly chauvinist time (the fifties), when women had more duties than rights and were expected to be only wives and mothers. Helena found in music a way to express her deep desire for freedom, overcoming all obstacles in a prejudiced society, beginning with her family. This music after years of struggle, would bring her success, but was also the origin of the worst humiliations. It also became the soundtrack of her two great loves: one that almost put an end to her life, and another one that filled her days with happiness. Helenita left her mark as a woman, as a person and as a performer, anticipating people’s feelings and preferences. Like no other, she understood that popular music has no age, no sex, no class, and that during times of violence, her unsurpassable voice would be capable of uniting an entire nation.